Via a pre-litigation demand letter, DRLC has secured an agreement with a major university on behalf of a graduate social work student who had been well on her way to completing her degree when she was derailed by one of her professors.

While others in the program were supportive, one professor refused to accommodate DRLC’s client, causing her to withdraw and later re-enroll to complete her degree. The delay cost her thousands of dollars in lost tuition and denied her an opportunity to pursue a social work position she otherwise would have obtained.

The agreement has  compensated her for the lost opportunity and significant emotional distress. 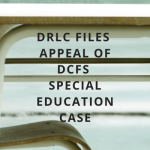 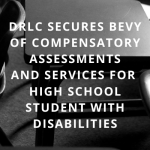