Settlement with water park prevents exclusion of people with disabilities

This week, the Los Angeles Superior Court approved a settlement reached with The City of La Mirada, on behalf of DRLC’s client, E.N., a seven-year-old boy with Type I Diabetes, who was denied appropriate accommodations at the City’s Splash! La Mirada Regional Aquatics Center.

Because visitors to the park are unable to access nutritional information for food available for purchase within Splash!, E.N.’s mother brought carefully measured food for him, as well as a medical travel bag. The initial claim, submitted in December 2017, stated that, though they were permitted on prior occasions to bring outside food into Splash!, when the family tried to enter Splash! in July 2017, staff told them that no outside food was permitted, even though E.N.’s mother explained that the food was only for her son and was needed to maintain his diabetes-related diet. E.N.’s blood sugar levels dropped to an unsafe level that day.

As a result of the settlement agreement, the City of La Mirada agreed to create a policy that permits outside food when necessary to accommodate a disability, train staff on how to appropriately enforce this policy, and ensure that its policy is posted on the City’s webpage as well as at the entrance of Splash! This agreement is a big step in the right direction to creating a society that allows all children and adults with disabilities to participate safely in summertime activities. It also prevents people with disabilities from being unnecessarily excluded from spending the day with their families at a City-owned water park. 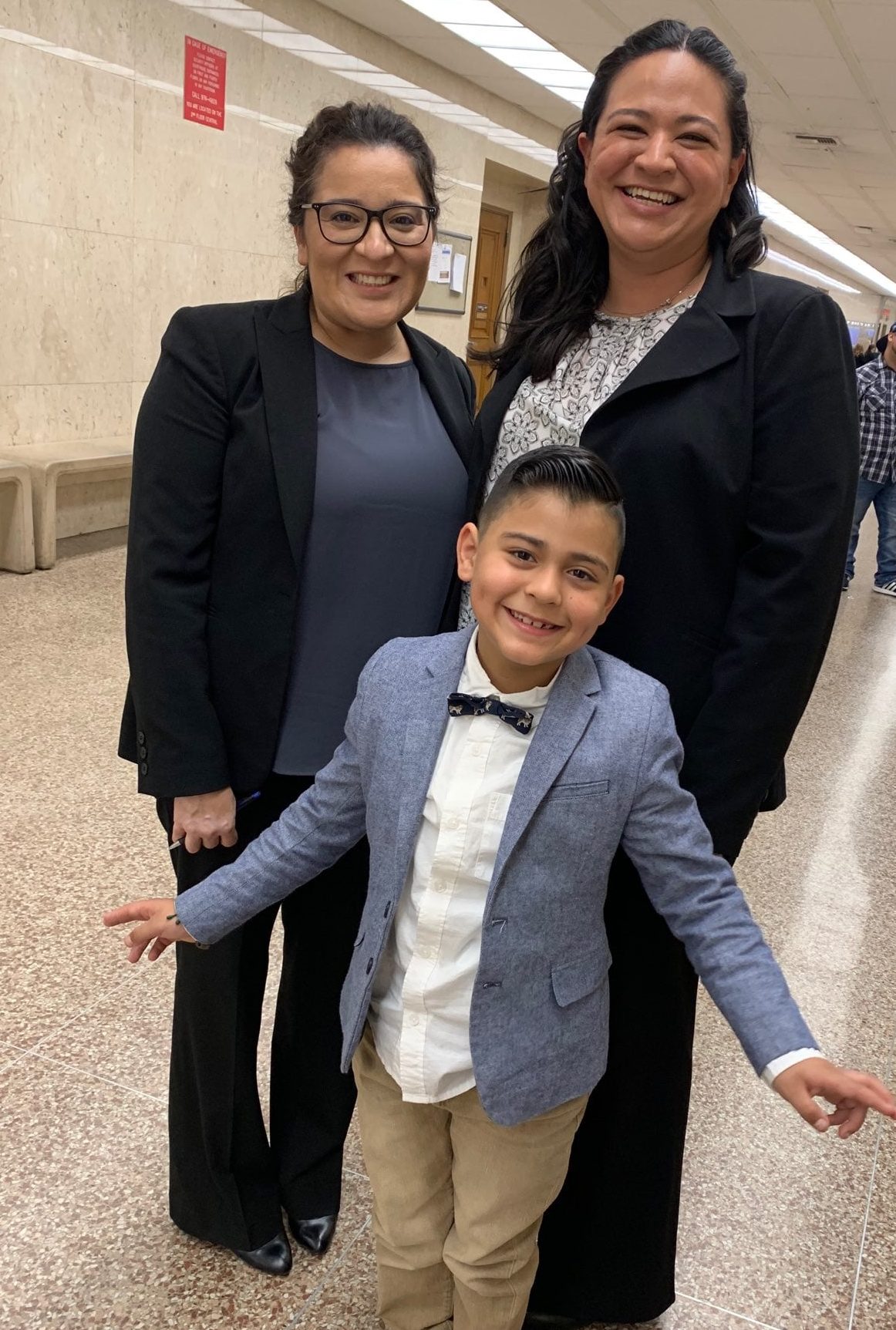