GR is LA County’s program for the poorest-of-poor.  The requirement to apply in-person places a heavy burden on applicants given the chaotic and often crowded environments within DPSS offices.  This is especially problematic for those suffering from schizophrenia, anxiety disorders or severe depression.  When people with mental and developmental disabilities obtain benefits, they are faced with a number of onerous requirements, which they are unable to meet to maintain them.

“I had to go to DPSS three times to get GR,” said Laraway.  “I even told the person at the window that I needed help, but they just wouldn’t give it to me.”

An estimated 30 to 40 percent of homeless have mental disabilities and need help, but DPSS identifies only 8 percent of GR applicants as needing special assistance.  This means only one out of every four or five applicants receives the accommodations he or she needs to complete an application, even when an applicant shows obvious signs of mental disability like talking to oneself or screaming incoherently.

For those with mental and developmental disabilities, the long application process can present a daunting and insurmountable barrier to securing GR benefits.  Mental health workers and other advocates have witnessed their clients suffer anxiety attacks and other symptoms while waiting for service.

Those who obtain GR benefits are often wrongly terminated because their mental disabilities were not initially recognized.  As a result, they were not given the special assistance needed to comply with or to be exempt from GR rules.

The lawsuit demands DPSS take the following actions:  1) Make reasonable accommodations for those with mental and developmental disabilities; 2) Stop termination of benefits to those not correctly identified as needing special assistance and unable to comply with program rules; and 3) Declare the current system, which denies meaningful access for the disabled, unlawful.

Los Angeles County is required to provide for its homeless and destitute residents through General Relief.  It must remove barriers it has put in place so the most vulnerable can receive the help they need. 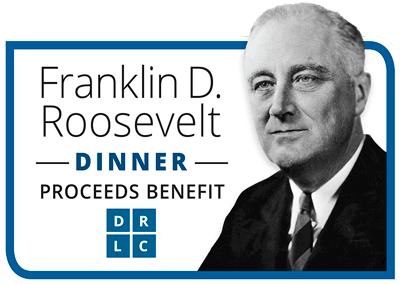 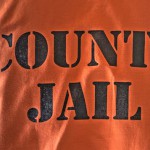